Hey lovelies. Managed to catch some crafting time lately ?  If you are in need of some inspiration, I have a couple of layouts to share with you today.

Have you seen the 12×12 sheet of wood veneer ? I got one immediately but unfortunately it is no longer in stock.  Those of you lucky enough to bag one, wanna see what I’ve made ?

The sheet is soft so I went ahead and attempted to cut it into smaller sections. In fact I ended up with three sections. I started by using a craft knife but it was quite fiddly so later cuts were made with my Tim Holtz scissors.  I absolutely do not recommend trashing your scissors in this way but my scissors came away unharmed. So, my advise is, exercise caution. 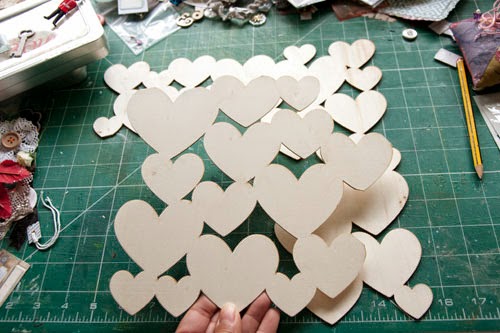 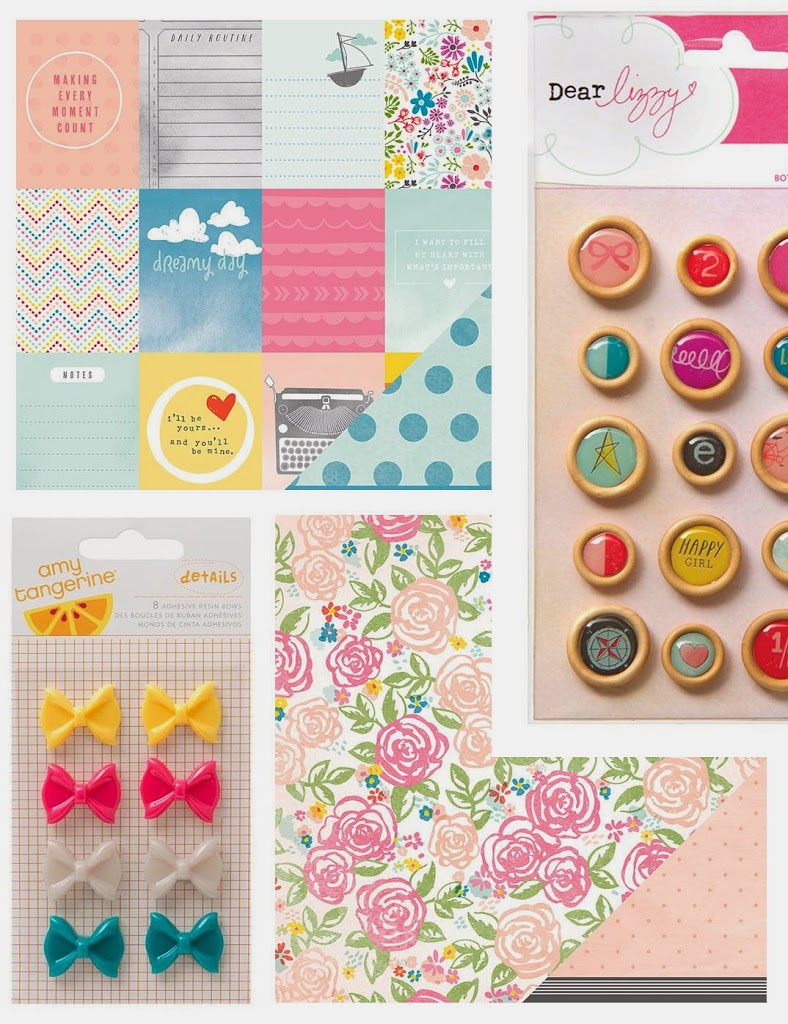 My layout is about sushi so I started by adding a lot of sushi related words to a piece of wood veneer. 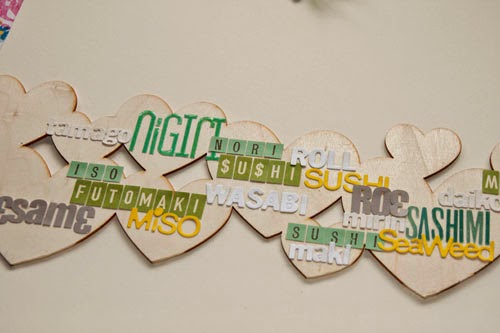 I added the title on top of these words. 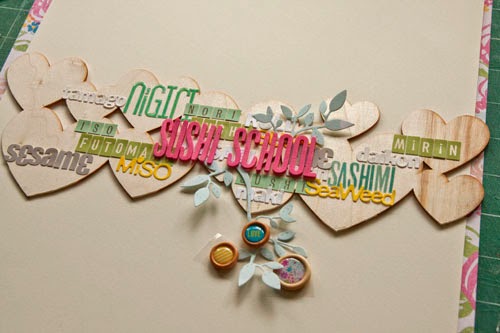 I added some roll up paper flowers and embellishments. Completed, the title area looks like this. 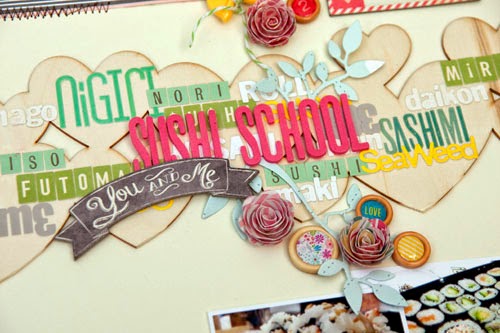 The finished layout with photos from a sushi school at YO! Sushi. I love the texture and discolouration of the wood veneer against the photo of sushi on the sushi rolling mat. 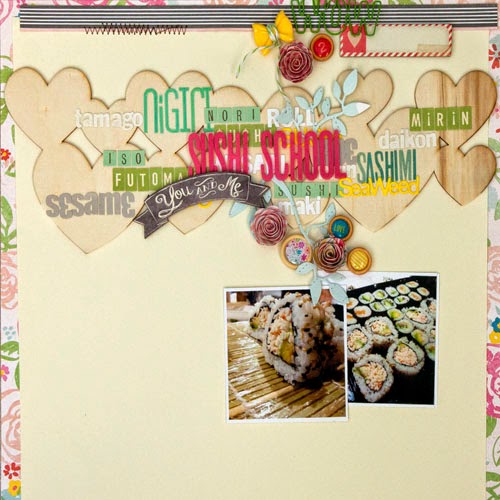 My other layout also used the wood veneer as a base for a lot of words. 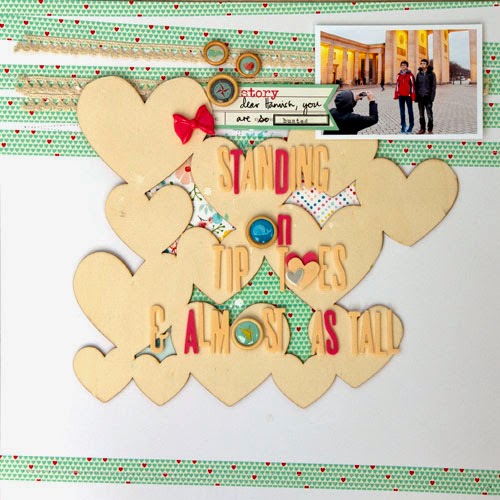 That’s all from me this time.  Happy scrapping.
Blogged with love by Ifa.